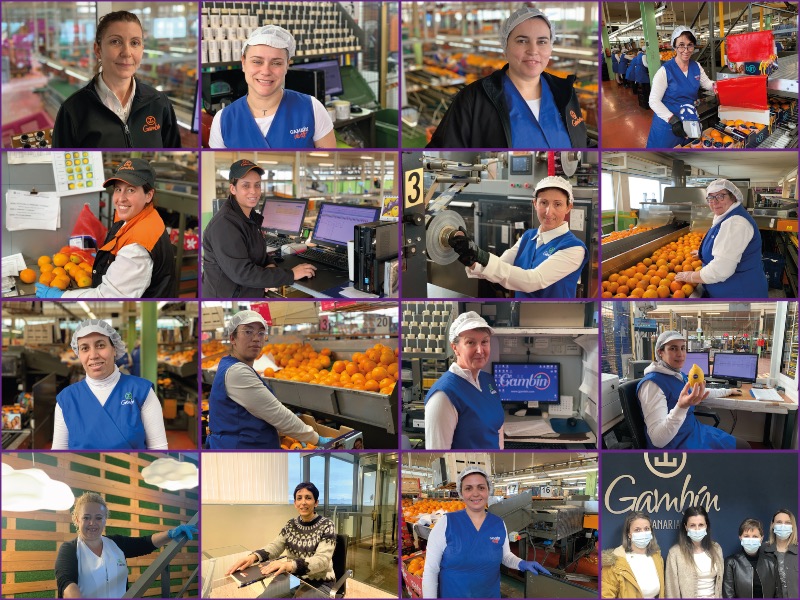 The female strength of GAMBÍN

International Women's Day was celebrated last 8th March. The purpose of this date is to highlight the significant role that women play in our society while raising awareness and breaking down the regrettable barriers and prejudices that still prevail in many industries.

At GAMBÍN we are proud to be an egalitarian company to all intents and purposes, achieving parity quotas that practically reach 50% of our own workforce. This has been achieved thanks to the conviction and normalization on the part of both the owners and the management team of an egalitarian management style, which can be observed at all levels of the company. From operational to managerial and middle management positions, women not only perform their work effectively in the company, but also bring added value to every activity they undertake.

The working conditions defended and supported by GAMBÍN, based on stable and safe relationships, without any kind of discrimination based on age, gender or nationality, have favored from the outset that today the company is an ideal place for both men and women to develop on equal terms according to their interests and good predisposition.

To join this consciousness  raising movement and at the same time thank all the staff for their commitment to gender equality, our Digital Signage system ran a video featuring women in our team throughout the entire week of 8th March. This campaign was also disseminated and broadcast on our various social networks.

At GAMBÍN we trust that in the near future, the 8th March will be just another commemoration and not so much of a claim. This will mean that society as a whole has overcome its prejudices and has resolutely followed the path already taken by companies such as ours. 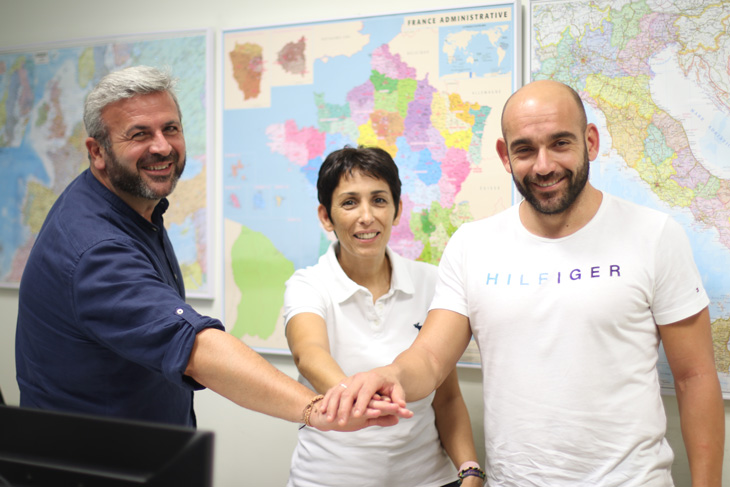 THE COMMERCIAL ENGINE BEHIND GAMBIN 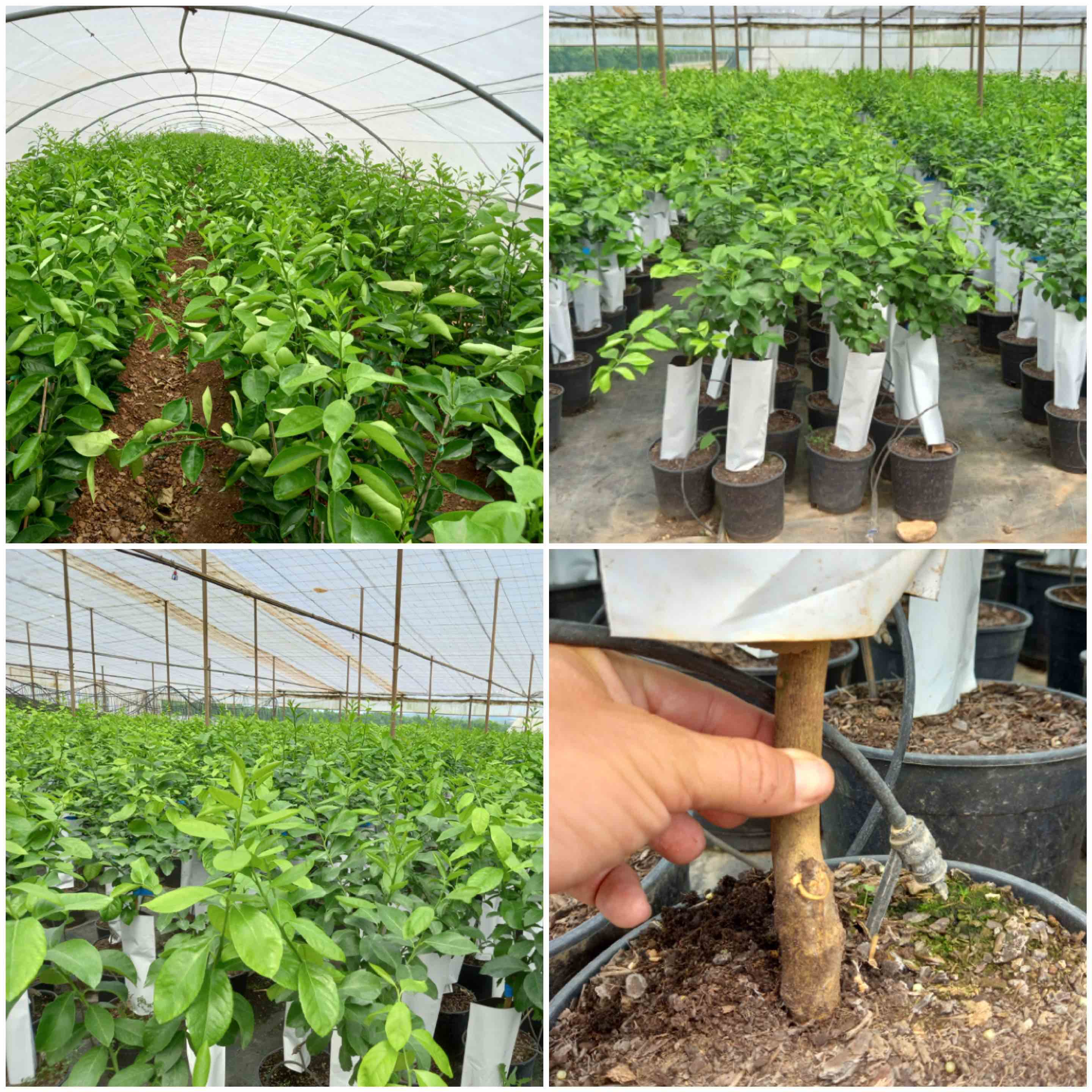 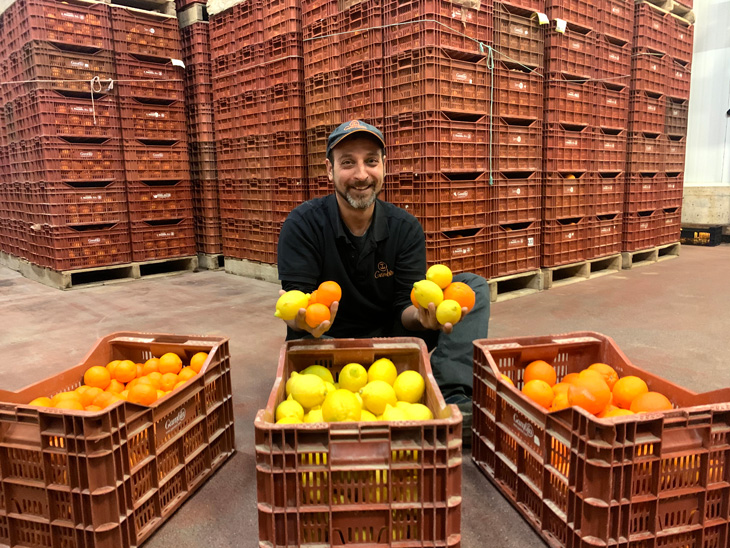 Intangibles: a way to measure improvement, growth and transformation