Did you know that…? Citrus fruits and superheroes, a match made in heaven

John Polk, commonly known as Captain Citrus, is a promotional character created by Marvel Comics. The character debuted in 2014 in various publications from the famed publishing and film hit-making company. Its purpose? To launch a series of chapters, under the name Avengers Assemble, starring Captain Citrus to promote healthy living among young children, and written by Ralph Macchio.

Captain Citrus can be seen generating energy shields and similar explosions, obtaining his powers from solar capsules that harness the power of the sun. A character full of strength and vitality in the most natural way possible - like citrus fruits in general and the orange, which gives him his name, in particular! 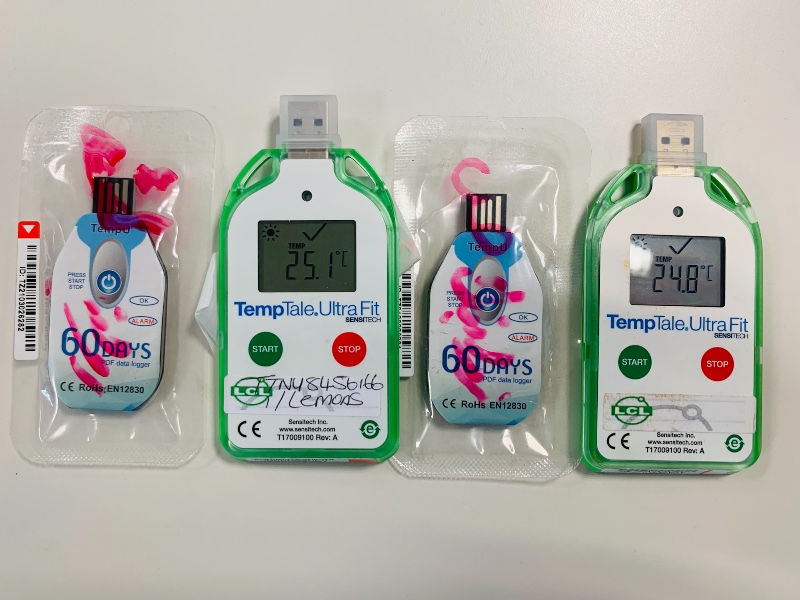 Thermographs: just the right temperature for citrus fruit GAMBÍN while on route 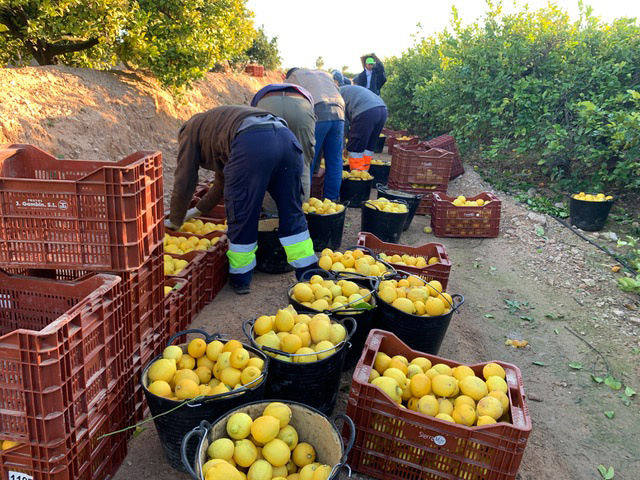 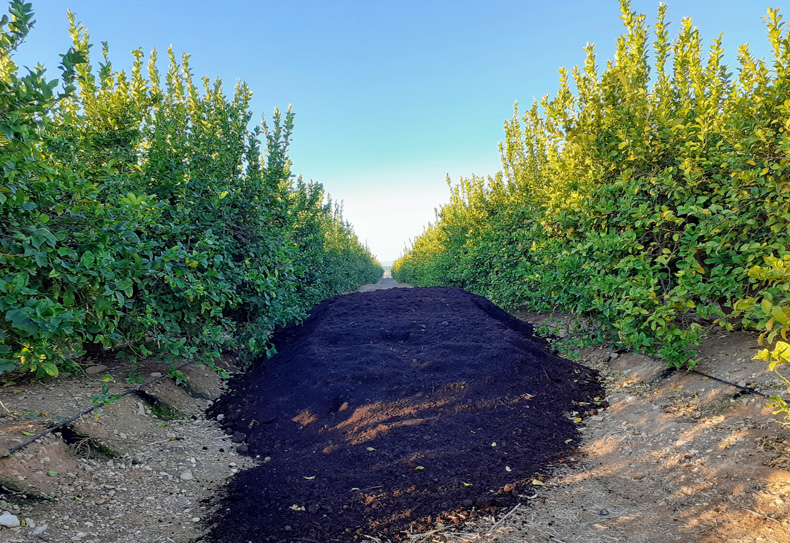 Manure, the best fertiliser for our fields